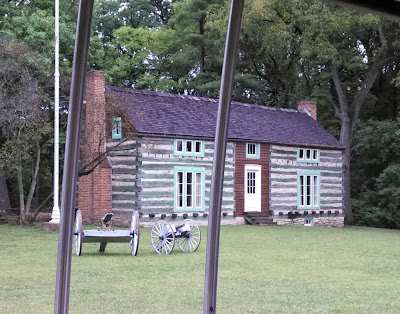 Got up early and headed St. Louis way. Supposedly, it was a slight chance of a little rain in the morning. Wrong. It rained all day. It was a light drizzle on and off at first after arrival. Made it through most of the exhibits before the full blown storm hit. 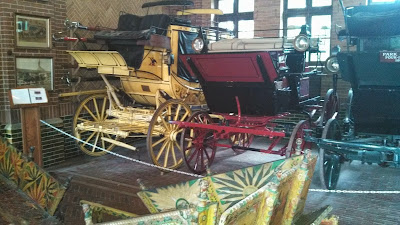 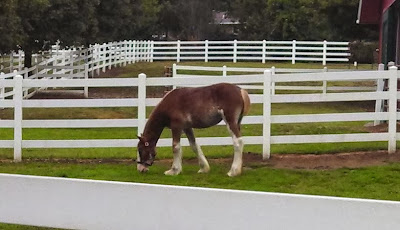 Afterwards, I hit the Cabela's in St. Louis. It is really quite nice. It is about 3/4 the size of the Hammond one, but it is built into one of the biggest malls I have ever been in. They had some really cool guns, but, not being a contingent state and having Illinois in between there and home, I came home with no guns. They had several Springfield trapdoors and some nice broomies. I could have used my curio license to purchase, but I don't like having anything when traveling Illinois. Don't need to look for trouble. I generally try to stay clear of that state. Not having a FOID card (seeing as how I live in a free state), I wasn't sure of the proper transport protocols.