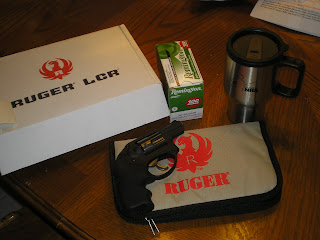 I picked up the gun I won on Saturday. The rifle I wanted was gone. The pistol feels really comfortable and it gets really good reviews in magazines as well as online. Probably head to range with it after work tomorrow if I can keep from getting too filthy.
Had to tear one of my machines down at work today. We paid to have it rebuilt and updated a year ago. Typical white collar knuckleheads in charge. They installed new servo motors, Fanuc controller, modern scales which was great. What would have been even better is if one of the idiots in charge didn't have the guy who rebuilt the  machine reuse the original timing belts that connect the servo motors to the ball screws (which they also replaced by the way) . There are four timing belts on four of the axis of the machine. Today, the second one went out, which is located under the bed of the machine. Eight hours later, old one is out and we are waiting on new one to come in. I did order the other ones as well this time around and they will be replaced now, while I have machine down. Twenty dollars and change per belt. They lost a couple of days production to try and save eighty bucks. The old belts feel like worn out rubber bands. Week is off to a great start.
Posted by RichD at 6:30 PM