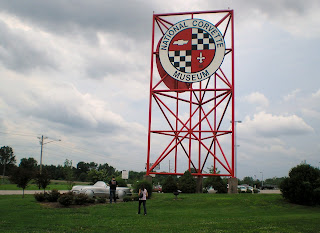 My son and his girlfriend arrived to spend the week, they are pictured at the entrance to the museum. We started off going to the corvette museum in Bowling Green Kentucky. It was a good time. Found a few cars I would love to add to the garage. Particularly a second generation corvette convertible, preferably a four speed. One day, I will have one. 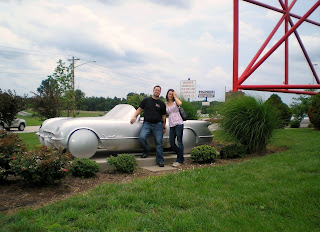 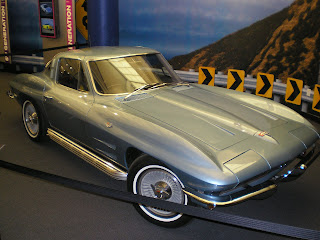 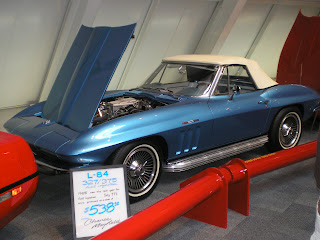 They had a couple of 1989's like mine. I would love to have the shift plate off of one of them. The previous owner of my Vette drilled holes in the shifter plate to put a wood trim kit in it. Only problem being that the car has some rare options for the year. It was the first year of electronic ride control and the last year of that interior, making the shifter plate a one year only. Add to that the fact it was an expensive option and not too many people ordered it, they don't make it aftermarket and finding one in decent shape has proven impossible. But as I said, I did get to see a couple in pristine condition there. I also got to see the only 1983 corvette in existence. Chevy did not produce one that year, but did make a couple dozen prototypes. They destroyed all but one and it resides at the museum. 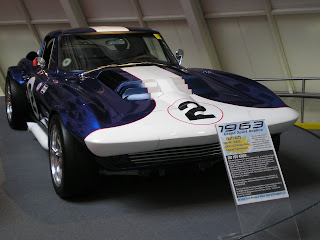 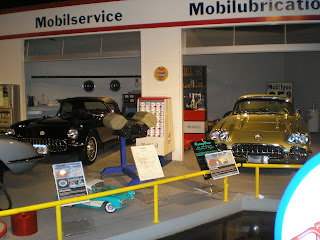 After the museum, we hit the store at the entrance area of the museum that sells classic cars to do some more drooling. They have a wide selection of classics in on consignment. Some are ridiculously priced while others are quite reasonable for what they are. 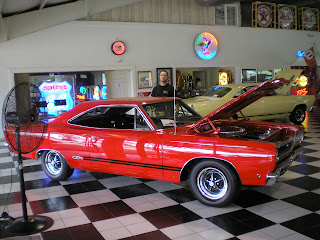 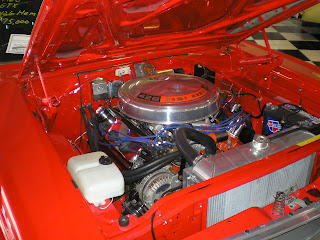 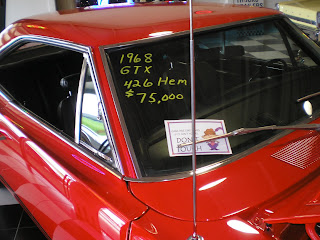 It was a really great time followed by a trip to a steak and seafood joint. Today the kids are heading to Holiday World water and amusement park. Amusement parks aren't my thing and figure it gives them time to get away on their own for a while. I took the dog in to the groomers, but he is done now, so I am off to pick him up and drop him off at home. Then it is off to the range to play for a while. I will take the kids to the range later in the week.
Posted by RichD at 11:05 AM